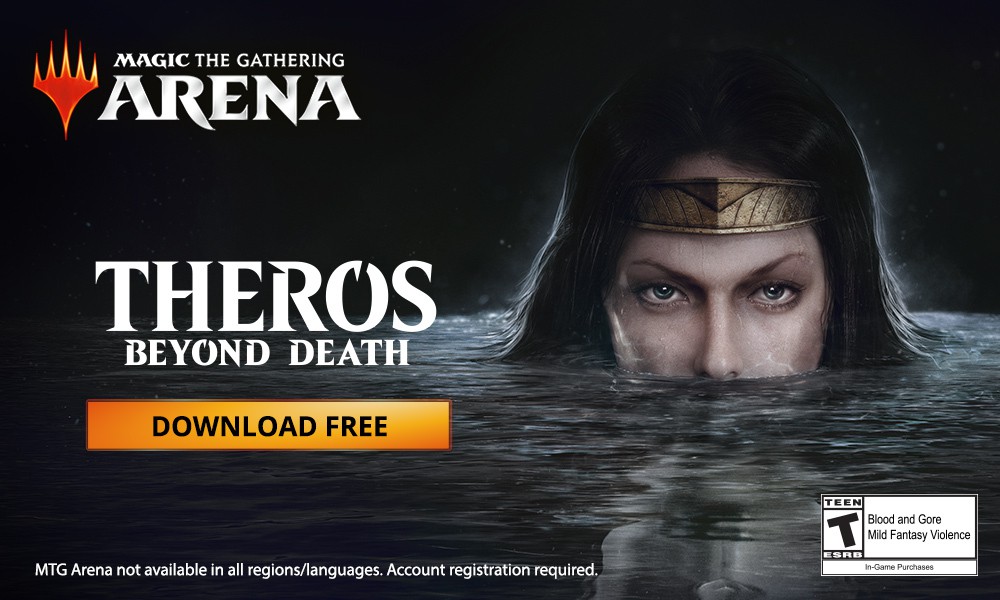 Imperia Online: Great People — experience the Middle Ages directly in your browser. In this free online strategy game you start from building your own village to becoming a ruler of a vast empire. Maintain a delicate balance between the economy, development and warfare. Create your dynasty to ensure that your kingdom will last. Form alliances with your neighbors to crush powerful enemies.

Fight for your place in this world

Start small. Expand your domain. Become a force to be reckoned with. Building an empire is no small feat. A successful ruler should always consider development in several directions:

Even the greatest emperors are mortal. That's why it is crucial to create and nurture your dynasty. The great people feature of this online game allows members of your royal family to master useful skills that help your empire to thrive. Great people are born, age and die. Since the game time flows faster than real time, you will observe a constant change of generations.

You are not alone in this world

The greatness of an empire is often defined by relations with neighboring kingdoms. The sheer power of your army isn't always the key to success. Sometimes a timely alliance with other players is better than full-scale bloodshed. Choose your allies carefully and your empire be at the top of the world.

If you want peace, prepare for war

It could be tempting to devote all your efforts to building an economically strong and culturally rich nation but remember that one's success could give rise to envy. Creating and maintaining a powerful army requires huge amounts of resources but sometimes conflict is inevitable. And fortifying your borders could help you avoid rebuilding your cities after devastating sieges.

This Medieval strategy game also introduces a unique age changing system. The game has an ultimate goal and accomplishing it requires combined efforts with the alliance. After successfully reaching this objective, the kingdom moves to the next age and confrontation between players starts again.